iPhone arrives in the markets at a cheap price

iPhone arrives in the markets at a cheap price finally, after waiting for more than a month, the arrival of Apple ‘s iPhone XR devices, where it is expected to begin Friday delivery devices for applications prior, while the modern device will be available in shops starting from the twenty-sixth of this month began.

This comes about a month after Apple announced, from its headquarters in Cupertino, California on September 12, the series of new phones that included the iPhone “XS” and “XS” Max as well as “XR”. According to the information, the new phone “XR” will contain many of the new technology features, including the 6.1-inch Retina liquid screen, which will cover the device from edge to edge. In addition, the device will come with wireless charging technology and is supported by the new A12 Bionic processor, similar to XS and XS Max, which beats all Android devices in speed tests.

It is known as a hexagon, two of which increase its speed by at least 15 per cent, while the other four nuclei increase efficiency and speed and thus reduce energy consumption by 50 per cent, which means that the battery life is better and better. Although the device contains a single 12-megapixel camera on the back of the device, it includes all the additional capabilities such as depth-enhancing effects in images.

The depth control feature allows the user to adjust the depth of the image during capture and after capture, according to Macworld. The camera also supports the lens angle control and comes with an all-new sensor, which helps autofocus more quickly. Another feature of the device is facial recognition to open the device by looking at the screen, and it is designed to resist water.

The key difference between the iPhone XR and the iPhone XS is the quality of the screen, the latter comes with a screen Super Retina OLED screen resolution better than that provided by the Super Retina Liquid.

The iPhone XR also features a variety of colours including blue, yellow, red and purple, as well as white and black, while XS and XS Max comes in silver, grey and gold.

iPhone landed to the world

The United States, more than 50 other countries and territories are preparing to “shelves” the most affordable iPhone this year – iPhone Xr. The latest news is that the product will reach other markets, such as Armenia, Bhutan, Brunei, Cambodia, Georgia, Kazakhstan, Korea, Macau, Maldives, Myanmar and Ukraine on November 2. like Israel on Nov. 1. Currently, the new iPhone trio is available at the official retailers in Vietnam. 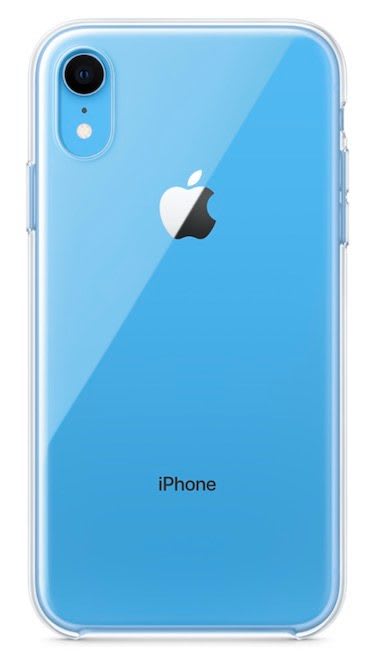 Interesting, both the iPhone XR, the iPhone XS and the iPhone XS Max are officially scheduled to launch simultaneously in Korea – home of Samsung. Currently, the pair of iPhone Xs and iPhone Xs Max have “set foot” to about 30 countries and territories from 14/10, more than 25 countries just a few weeks later, and in the coming time will be up. 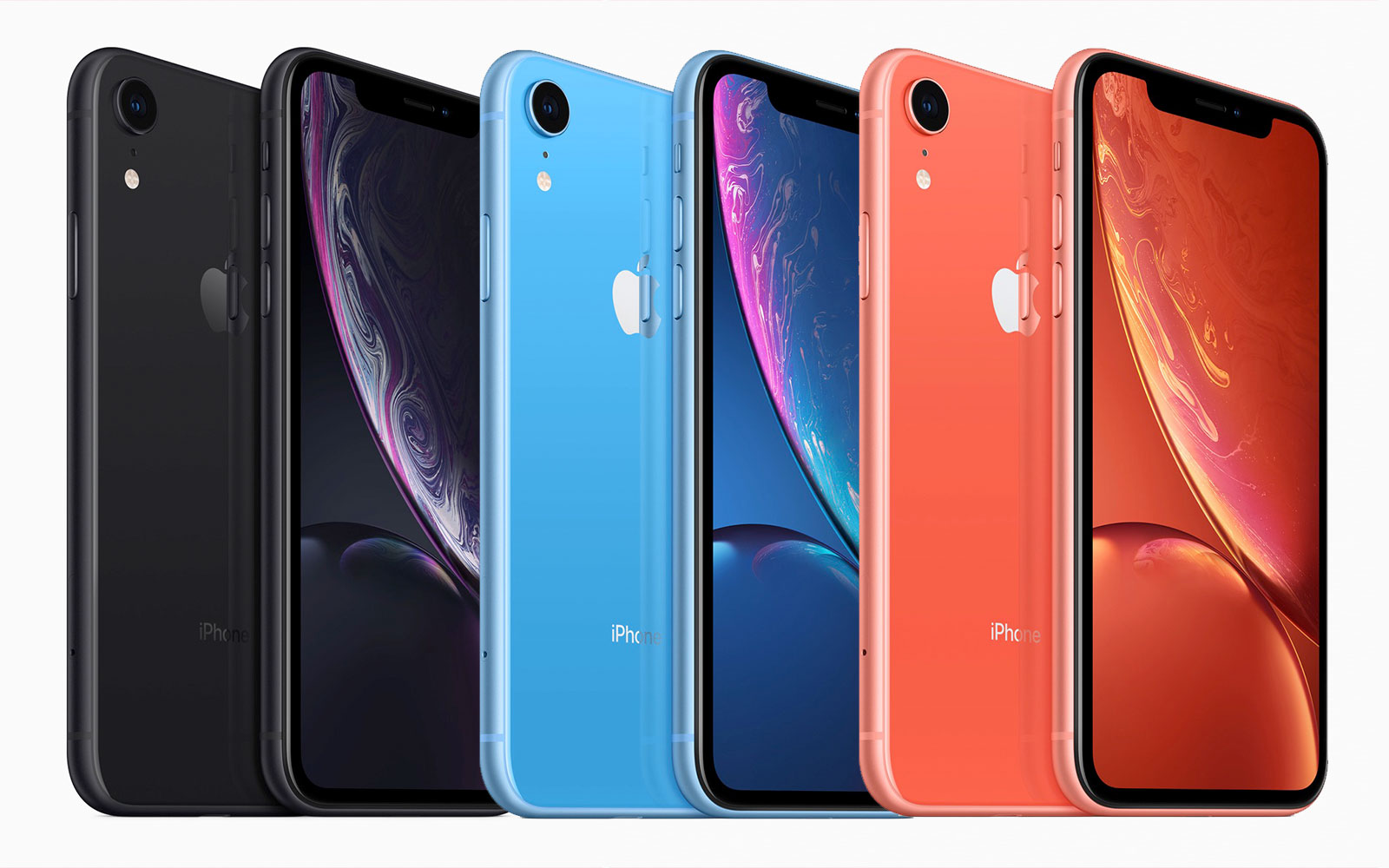 In addition to Korea, two OLED-enabled iPhone models are expected to be sold in more than 10 countries and territories from Nov. 2. They will also arrive in Chile, Colombia, Malaysia and Thailand from October 26th,

That is why Apple won naturally in the mid-price segment, with the US-WARP index, similar to the ASP measurement. Specifically, the US-WARP level for Apple’s iPhone has grown significantly, from $ 751 in the second quarter of 2018 to $ 796 in the third quarter of 2018. It is also much higher than the $ 705 in the same period last year.